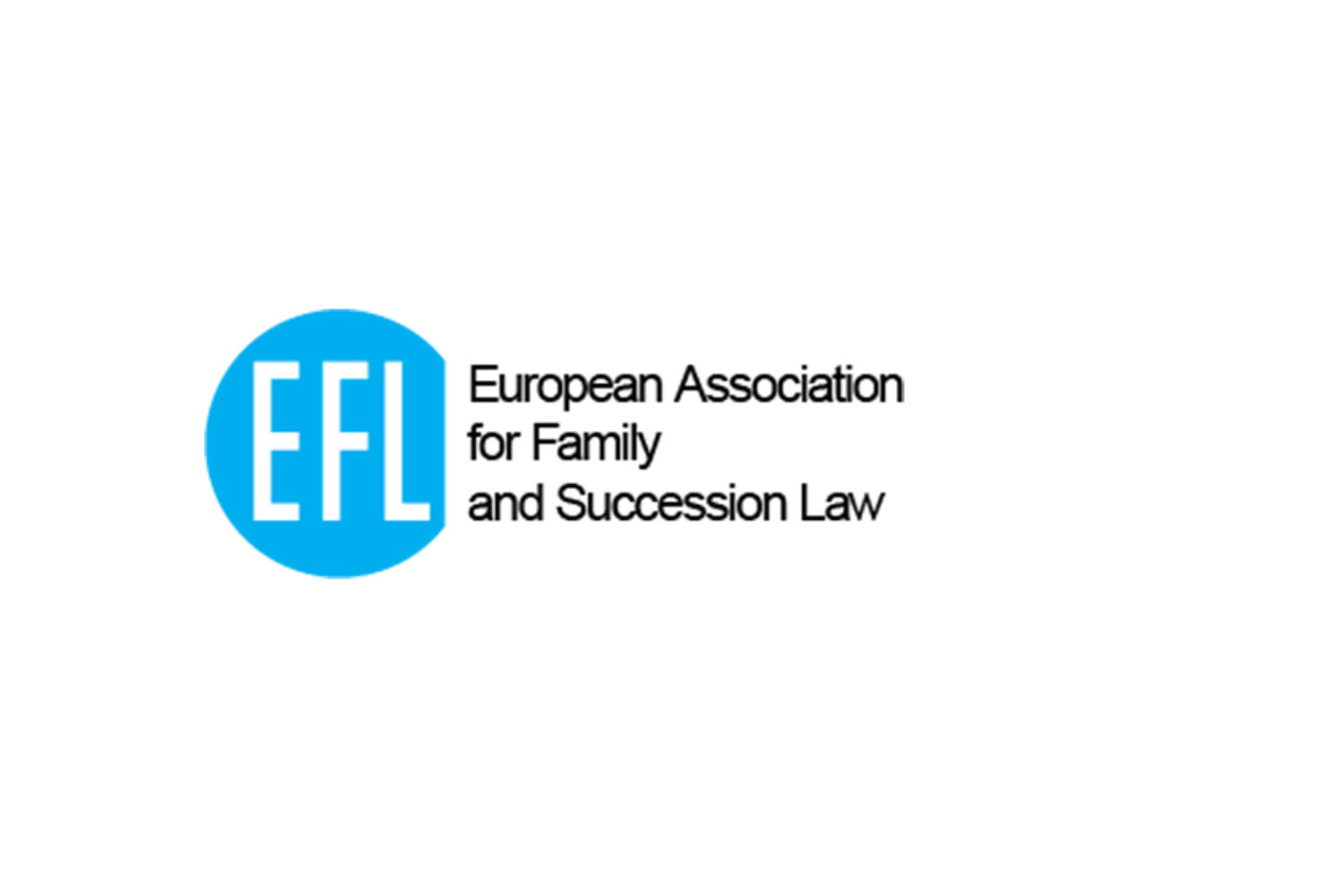 1. Mere suspicious are not enough to adopt suitable decisions to undercut the relationship between parents and children (decision of the European Court on Human Right, Solarino c. Italia, February 9, 2017, ric. no. 76171/13)

The existence of mere suspicious isn’t a justify to limit the parent’s access right according to art. 8 CEDU. In particular, this occurs in case of criminal investigation of one of the parents.

(The decision and the comment can be read in Italian at

2. Thanks to the Constitutional Court, Austria is getting to introduce the same-sex marriage (Verfassungsgerichtshof December 4, 2017, 258-259/2017-9)

In this decision, the Austrian Constitutional Court declared the illegality of the § 44 of the Austrian Civil Code in order to the limitation for the same-sex person to get married. The abrogation will come into the effect from 31th of December 2018.

(The decision and the comment can be read in Italian at http://www.rivistafamilia.it/2017/12/14/anche-laustria-grazie-alla-corte-costituzionale-si-avvia- ad-introdurre-matrimonio-persone-dello-sesso/)

The Court of Appeal of Milan, according to the new jurisprudential line, established the requirements to allocate the spousal support. In particular, focusing the attention on the “standard of life”, the Court didn’t consider it the main requirement to value the allocation and the amount of the spousal support.

(The decision and the comment can be read in Italian at http://www.rivistafamilia.it/2017/12/12/assegno-divorzile-tenore-vita/)

According to the international legislation, the “habitual residence” is the main criteria to establish the evidence of removal of minor. But the Supreme Court, in this decision, declared the “habitual residence” as concept of fact, instead of a concept of law.
For this reason, even if the minor has lived for a long period in a different State – with one of the parents – from that the parents have decided, this is not a wrongful removal of minor.

(The comment can be read in Italian at http://www.rivistafamilia.it/2017/12/22/sottrazione- internazionale-nozione-residenza-abituale-del-minore/)